Shadows On The Wall Preview

Shadows On The Wall

Kevin Clark, mentor and best friend of Randall Gartman tragically passed away in 2013, while in the process of recording his music with Gartman-Clark. Randall took Kevin’s dream and with the help of WarRoom Studios, made it real for all his friends, family and fans to hear. It is possible this CD was the most emotional journey for North Texas musicians and friends that were involved in its creation and it was certainly the hardest project Randall has ever been a part of during his music career.

Kevin, a true poet, country singer, and blues-man was the complete package and you can hear his soulful voice come alive throughout the CD. There is not one filler song on this CD and each song will touch your heart in a way that legendary musicians such as Robert Johnson or Son House did. Music was as natural as breathing to Kevin Clark and he will be missed but never forgotten.

The brick wall photo used on his CD was taken at Ground Zero in Clarksville, Mississippi, the same place that the greats played and were born including as Muddy Waters, Robert Johnson, and Son House frequented. 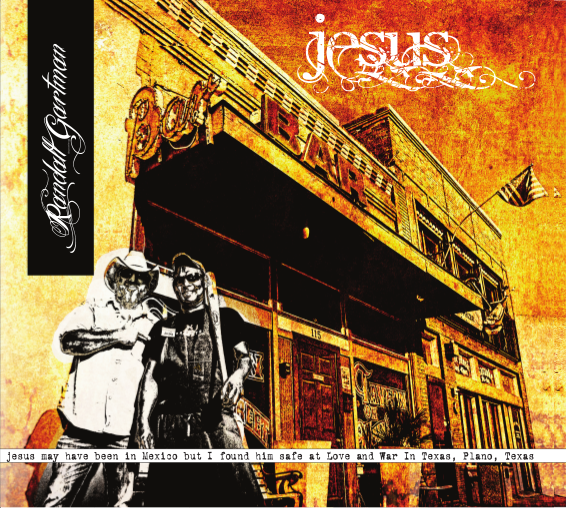 There are no dates yet.

What Can We Say?

The Mess Of Covid For Restaurants, Bars, and Entertainers.